Without a doctor it is dangerous 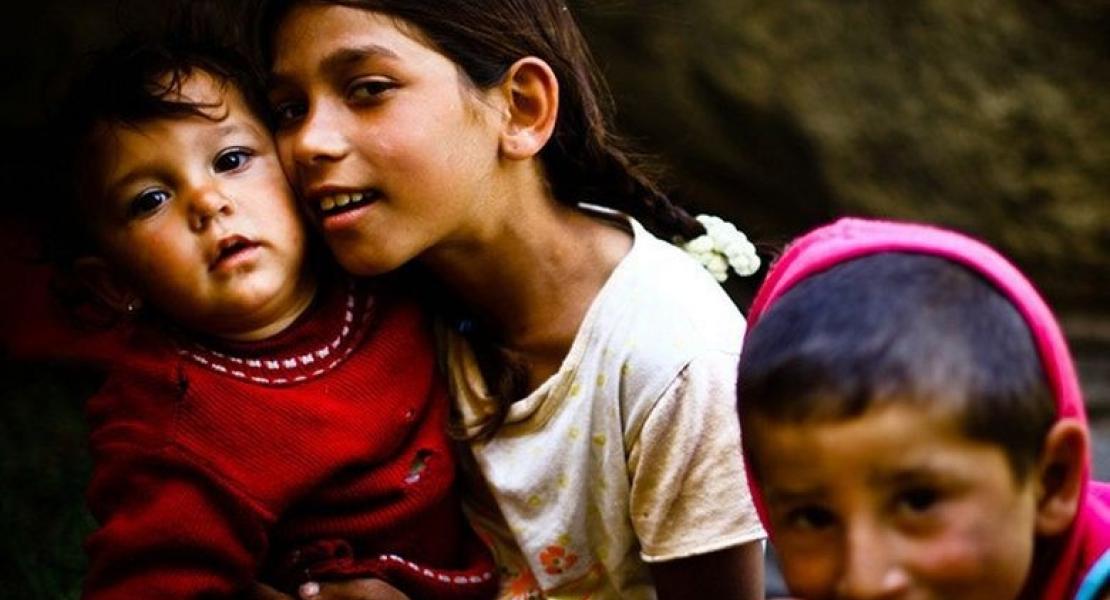 "United in diversity" is a remark by the European Commission President Von der Leyen from her speech to the European Parliament on 17 June 2020 and is an excerpt from the topic of discrimination based on race or ethnic origin. In recent years, the levels of discrimination have escalated among European societies. Stereotypes can date back to centuries ago and have a lasting effect on attitudes, as well as a tendency to recreate themselves. Too often, stereotypes are reinforced by a trend of social division that puts minorities in a different place from the majority, both socially and physically. In her political guidelines, the President of the European Commission Von der Layen emphasizes that: “We may have different beliefs, be part of different minority groups, but we must make sure that we listen to each other, learn from each other and embrace this diversity."

The Roma population is the largest ethnic population in Europe. It is subject to discrimination affecting human dignity, perspectives on life, prosperity and well-being, and very often personal safety. Recently, sporadic publications about the project for "National Strategy of the Republic of Bulgaria for Roma Inclusion and Participation 2021-2030" have been sneaking into our national media. The goal of this strategy is to help unite efforts at national and regional level of all interested parties, including the Roma, to take action to address one of the most serious social challenges, namely to put an end to their exclusion. The main priorities to which the responsible institutions have long-term commitments and continue to work for are reinforced and supported by complementary horizontal objectives: preventing discrimination by promoting equality, inclusion and Roma participation. The strategy states:

"According to evaluations, nearly 1/3 of the Roma population does not have a valid ID card. Taken together, these vulnerable groups represent about 16% of the total population in the regions of Burgas, Varna and Dobrich (Institute for Market Economy 2018). Although additional funds are transferred to the National Health Insurance Fund (NHIF) to cover some preventive activities and active treatment of uninsured people, the data indicate that some of these people are highly likely to miss primary care or seek help only after their health has deteriorated."

What is the real situation at the end of 2020, a few days before 2021 has begun, during which the government should start implementing this strategy with a nine-year implementation plan? Our colleagues from the civil sector helped us to meet Ilian[1], who cannot obtain personal documents due to lack of address registration. His story is another illustration of the data presented in the draft strategy.

Ilian lives together with his partner Zyumbyula without marriage and they have a total of four children, which he has not recognized. The family was housed in a municipal apartment, but after a fire broke out it became uninhabitable. No institution took any measures to prevent the large family with four minor children from being literally left on the streets. They were briefly accommodated in a temporary accommodation center, but after the period of their stay expired, the family was left homeless again and wandered the streets without a roof over their heads. Ilian and Zyumbyula were forced to solve the problem of their homelessness without anyone's help. They found an abandoned construction van, uninhabitable, cleaned it and settled there with their children.

While the family lived in the municipal apartment, Ilian had an address registration and valid personal documents. At the beginning of 2020, he lost his ID card and the institutions refused to issue him a new one, without address registration at an actual address, because the old one no longer exists. The fact that additionally complicates the whole situation is that Ilian suffers from a mental disorder and it is absolutely necessary for him to take the prescribed medication every day. The delay or lack of admission of the medication puts under threat Ilian's relatives as well as society. His lack of personal documents calls into question whether he can be admitted to the hospital and have access to a personal doctor who can renew the prescription and determine whether Ilian needs adjustment in the treatment. No one is monitoring whether his condition is deteriorating.

In another document of the European Commission, published on 18.9.2020, it is written that “National and local authorities have the main responsibility for taking measures to prevent social and housing segregation and/or to overcome them. In the period 2021-2027, cohesion funds will continue to be key tools to support actions aimed at non-segregated housing and access to inclusive and high-quality basic services. Compliance with the EU Charter of Fundamental Rights will continue to be essential, excluding financial support for actions leading to the creation of any form of new segregation. As part of the Next Generation EU, the new Mechanism for Recovery and Sustainability will support investments and reforms that are essential for sustainable recovery and will promote economic and social sustainability as well as social cohesion. This support will enable the Member States to promote the inclusion of vulnerable groups, including Roma and other persons of minority racial or ethnic origin."

[1] The names used in the text are invented in order to protect the personal data of the individuals, but their story and challenges are a reality and part of their everyday life.