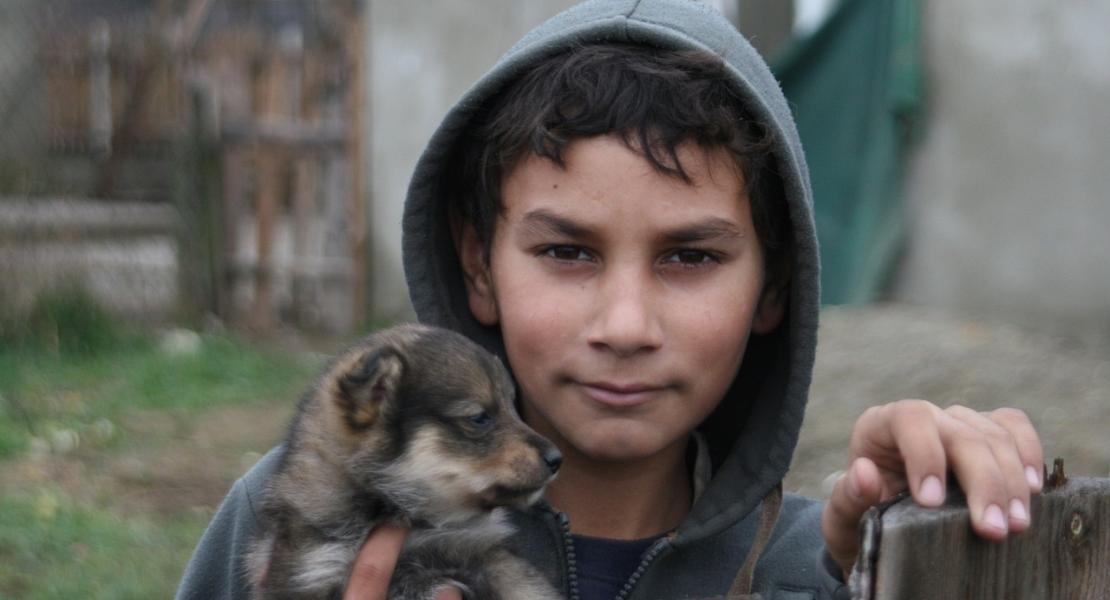 In 2011 and 2012, changes were made in the Civil Registration Act, according to which the address registration switched from a registration regime to a regime approved by the municipality. As a result, the problems with address registration and the issuance of identity documents are exacerbated. These legal changes aim at barring and reducing "electoral tourism", namely the practice of one voter to cast their vote in more than one polling station or to vote in certain polling stations in order to manipulate the election result. The amendments to the Civil Registration Act adopted in May 2011 have created a number of problems concerning the civil registration of the Roma population in the country and all socio-economic consequences resulting from it. The attempt to solve electoral problems with changes in the Civil Registration Act, instead of changes in the electoral legislation, has led to the creation of requirements that actually limit the right of citizens to choose their address registration, as well as to the inability of certain groups of citizens to fulfil their obligation to declare a permanent and current address.

A large number of Bulgarian citizens of Roma origin are unable to meet the new requirements of the Civil Registration Act, namely to submit to the competent municipal authorities a document of ownership or a rental agreement for the properties they inhabit. As a result, they cannot receive certificates of registration at a permanent address which they have to present for the purpose of issuing new ID cards. The inability to renew their identity documents limits a wide range of their basic civil, political, and social rights. Without an identity document, these citizens are practically invisible to the state. They cannot enjoy their right to work, to marry, to inherit, to acquire property, as well as their right to social and health insurance and many other rights. The problem also creates additional complications - concerning the procedure for issuing identity documents of the children of such citizens. This creates a vicious circle - the children of the invisible also turn out to be invisible and without rights.

In one of the big Roma neighbourhoods of Sofia, Filipovtsi, we met Vasil[1]. He is the father of four children. Vasil works on a permanent employment contract and raises his children alone. He deems education important and this is why all his children attend school. Since he was born, Vasil has lived at the same address in the Filipovtsi neighbourhood. A few years ago, his home was damaged by a fire. After being left without a roof, the whole family was accommodated in the Temporary Accommodation Center in the residential area Lyulin. While living there temporarily, Vasil took out a bank loan and managed to rebuild his home in the Filipovtsi neighbourhood. The newly built building has no legal status because Vasil does not have a notarized property deed proving his ownership. As a result, he is unable to make an address registration at that address, although he has tried many times. The address of the Temporary Accommodation Center in Lyulin is recorded in Vasil's ID card as a permanent address. However, he does not live there anymore.

Vasil still has a valid identity document, albeit with an incorrect address. Nevertheless, a serious problem arises for his children and namely for the youngest member of the family, who is 7 years old. Vasil decided to get a child passport for him in order to move abroad with his family, where he has found a better job, but the authorities refused to issue a passport for the child. The reason for the refusal is that the family cannot be registered at the current address, and it was established upon inspection that they do not live at the address indicated in Vasil's ID card (Temporary Accommodation Center).

Apart from the fact that he cannot get a passport for his son, Vasil has long since resigned himself to the fact that he will not receive the child allowances to which he is entitled by law. He has not received the one-time financial aid for a first-grade student. The position of the institutions is that the family does not live at the address indicated in the father's ID card, and inhabits an illegal building in the Filipovtsi neighbourhood. In the future, this will constitute an obstacle for his children to receive an ID card.

The Roma in Bulgaria are affected by acute socio-economic inequalities regarding housing and employment, they are exposed to high levels of discrimination, hostility, and anti-Roma attitudes. Frequent de facto segregation in education, housing, and the health sector is a reality. Vasil wishes to have the opportunity to move out of the neighbourhood and live in a normal place where he can make an address registration. However, taking care of 4 children and paying a loan, he cannot afford it as he receives the minimum wage, and he does not receive support from elsewhere.

A lawyer from the Foundation for Access to Rights - FAR submitted a request on behalf of Vasil to the mayor of the municipality to form a Commission to establish his address. The Civil Registration Act provides for such a possibility when people cannot present documents for ownership or use of the dwelling in which they actually live. At the moment, Vasil is still waiting and hoping for a good result.

Vasil's case and the problem with the issuance of a passport to his minor son is not an isolated case. Social workers from the civil sector, who do fieldwork in the Filipovtsi neighbourhood, shared with us their observations that the number of Roma in a situation similar to Vasil's is increasing rapidly. One of the reasons is that a large number of ID cards were issued at the end of 2010, as well as in 2011, and now in 2020 they are to be renewed. No one can predict what the exact number of non-renewed ID cards will be due to the lack of a permanent address. In general, this will lead to a large-scale lack of access to basic social services. Problems also arise from the quality of the received services, from discriminatory practices in the most important social units - health services, social assistance, job searching.

Data from all spheres of public life shows that the Roma as a minority group is socially excluded. It does not mean, of course, that this conclusion applies to all Roma people, but certainly in Bulgaria this ethnic group is most at risk of poverty, illness, school dropout, and unemployment compared to others. The reasons for the isolation of Roma are rooted mainly in discriminatory attitudes, which lead to wide gaps in terms of material well-being, access to public services, and to negative attitudes towards Roma. Developing rational and effective social policies for inclusion and integration is extremely important nowadays.

In this case, the lawyers from the Foundation for Access to Rights - FAR provided free legal aid under the Civil Registration Act and the Administrative Procedure Code.

[1] The names used in the text are invented in order to protect the personal data of the individuals, but their stories and challenges are a reality and part of their everyday life.